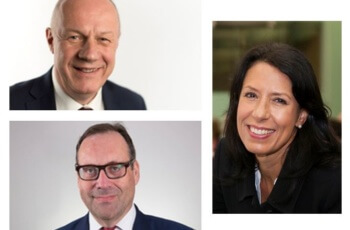 The APPG for Frozen British Pensions welcomes the appointment of Damian Green as Secretary of State for Work and Pensions, and Richard Harrington as the new Minister for Pensions. The group...

Former Liberal Democrat Minster for Pensions, Steve Webb, has written a piece for Money Observer outlining the “far-reaching impacts” of the vote for Brexit on British Pensioners currently living in... 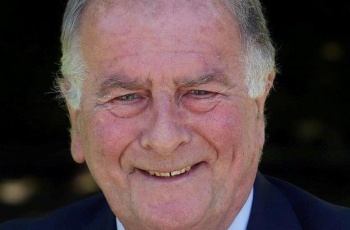 APPG Chairman Sir Roger Gale MP has written a piece outlining his views on Frozen British Pensions for the Conservative Home website. In it he argues that the government must honour...

The Telegraph warns Brexit would leave Expat pensioners in EU ‘£50,000 poorer’ with a frozen pension

The Telegraph has run a story warning that British Pensioners living in the European Union face a frozen pension in the future if Britain votes for Brexit. At the moment British... 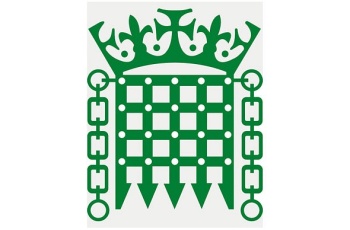 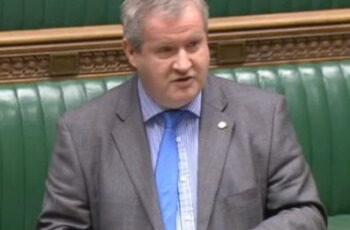 On 24 March 2016 APPG Vice Chair Ian Blackford MP took the opportunity of the Easter Adjournment Debate to call for a debate on the Uprating Regulations that freeze overseas... 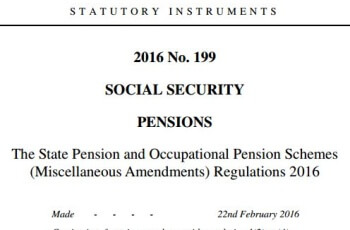 The All-Party Parliamentary Group for Frozen British Pensions has regrettably failed in its attempt to secure a vote on the government’s Social Security Benefit Uprating Regulations 2016,  which now look set... 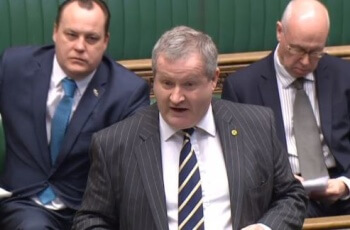 Seven SNP Members of Parliament took the opportunity of Business Questions on 17 March 2016 to challenge the government on frozen pensions and demand a debate on the Social Security... 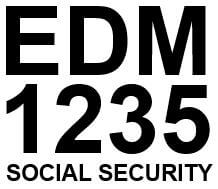 A Vice Chair of the APPG on Frozen British Pensions has today tabled a parliamentary motion, EDM1235, seeking to challenge the measure brought forward by the government to freeze the State...