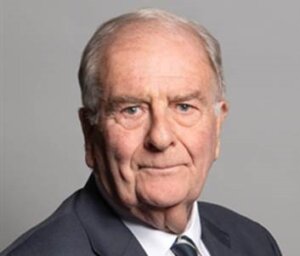 As Minister for Seniors, Minister Khera helps government make decisions to support the needs of Canadian seniors, including British pensioners living in Canada. Last year, the APPG met with Ms. Khera’s predecessor, The Hon. Deb Schulte, and supported a formal request from Canada to negotiate a new reciprocal agreement with the UK Government. 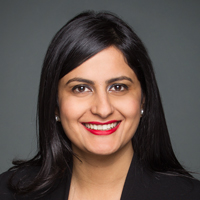