Today, Carol Monaghan, SNP MP for Glasgow North West, raised the injustice of the UK Government’s frozen pensions policy during the War Pensions and Armed Forces Compensation Scheme Payments Debate. This unfair policy leaves many British pensioners who live overseas, including an estimated 60,000 veterans, facing financial hardship in their retirement. She appealed to the Minister to ensure all British veterans are given the financial support they are entitled to. 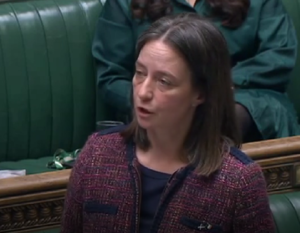