The APPG on Frozen British Pensions is delighted to welcome Conservative MP for Calder Valley, Craig Whittaker, as its newest member.

APPG Chair, Sir Roger Gale MP, welcomes Craig to the group and looks forward to working with him in the following months to push the Government to end its frozen pensions policy which affects half a million British pensioners across the world. 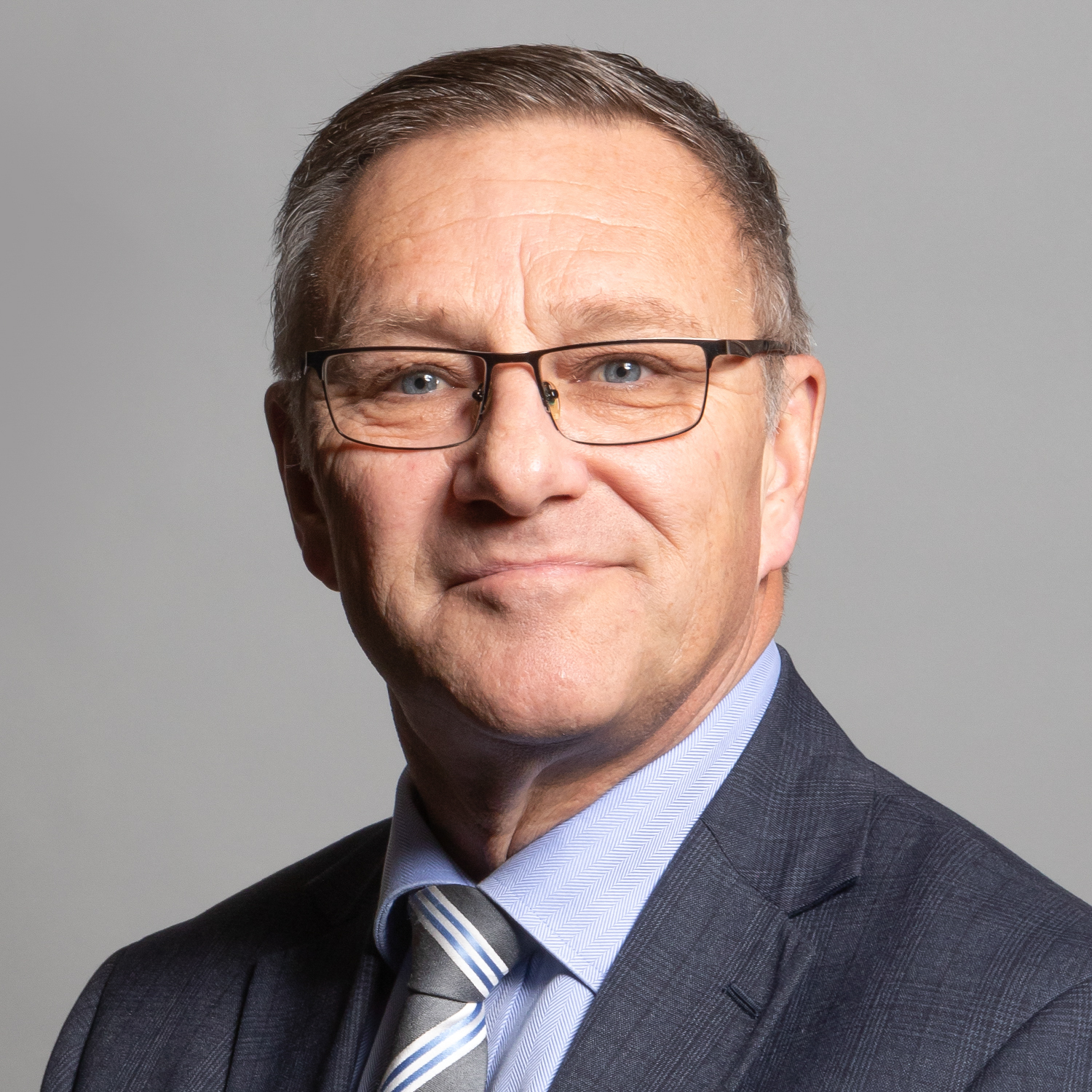