This unfair policy leaves many British pensioners who live overseas facing poverty in their retirement. She raised Canada’s previous attempt to negotiate a reciprocal agreement to cover state pension uprating, which the UK Government refused to enter into discussions about. 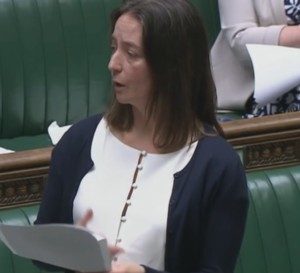