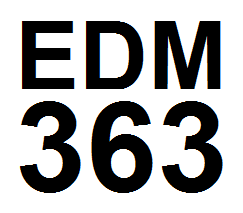 A cross party group of MPs has tabled Early Day Motion 363 “British Pensioners Overseas” calling upon the Government to consider ways to resolve the frozen pension issue. The EDM... 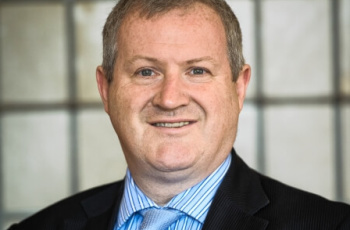 The SNP’s Pensions Spokesperson and newly elected MP for Ross, Skye and Lochaber, Ian Blackford, has become a Vice Chair of the APPG on Frozen British Pensions. After the election it... 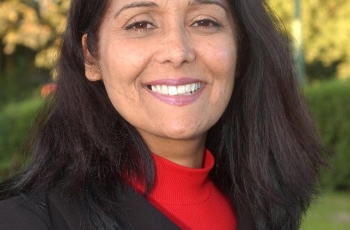 The APPG on Frozen British Pensions met for the first time in the new parliament on 14 July. The agenda included the formal election of Officers, with Sir Roger Gale... 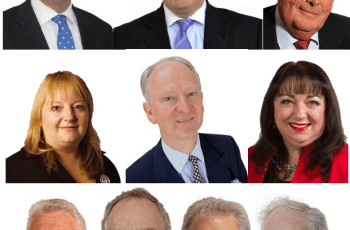 The APPG on Frozen British Pensions is delighted to have gained ten new members since the beginning of the current parliament. They are: Christopher Chope OBE MP Ian Blackford MP...

52 Members of Parliament, including many members of the APPG on Frozen British Pensions, have signed EDM 845 calling for the introduction of partial uprating for currently frozen pensioners, the... 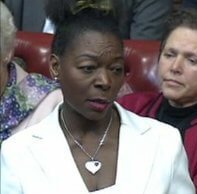